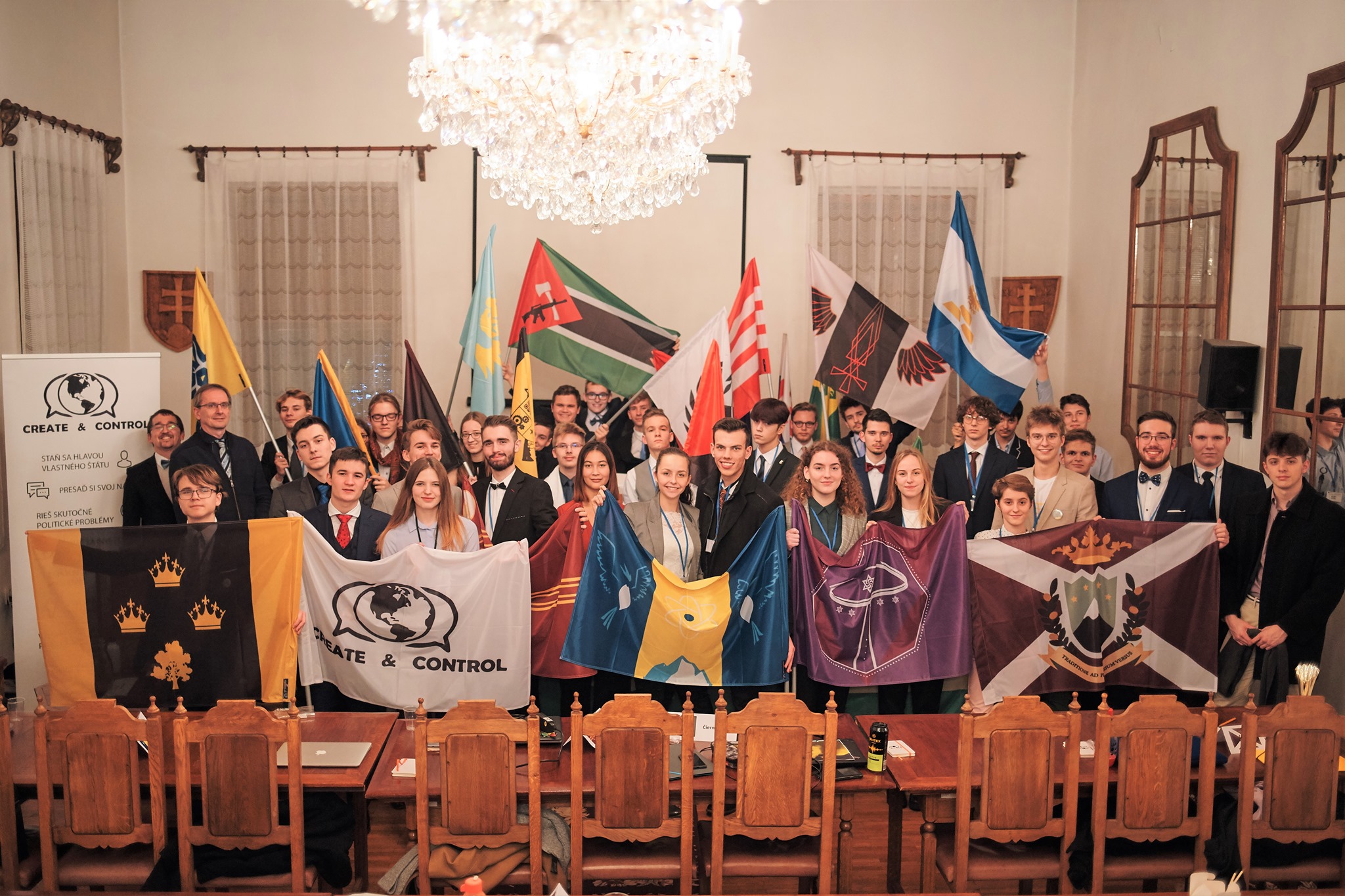 Meeting with the ECRI Committee on November 18, 2019

On November 18-22, members of the European Commission against Racism and Intolerance (ECRI) visited Slovakia as part of the sixth monitoring cycle. ECRI is one of the human rights mechanisms of the Council of Europe. Members of the ECRI delegation were Vitaliano Esposito (Italy) and Mrs. Els Keytsman (Belgium). The ECRI Secretariat was represented by Wolfram Bechtel.

On November 18, 2019, the ECRI delegation met with representatives of non-governmental organizations in Slovakia. The Helsinki Committee for Human Rights in Slovakia was represented at this meeting by its chairman Kálmán Petőcz and legal adviser Michal Davala. Also present were representatives of the Open Society Foundation, Amnesty International Slovakia, Citizen, Democracy and Responsibility, People Against Racism, the Union of Religious Communities in Žod and the African Cultural, Information and Integration Center.

During their evaluations, the representatives of the Helsinki Committee focused on the situation in the area of ​​procedural rights and on issues of law enforceability. The low level of political culture and the resulting low effectiveness of the functioning of institutions and the application of laws, which are basically – on paper – at the level of European standards.

A visit to Riga as part of the ERASMUS project

The Helsinki Committee for Human Rights in Slovakia has been involved in another project since November 2019. This time it is an international project within the ERASMUS program, whose leading organization is the Baltic Human Rights Society in Riga.

The project is focused on human rights education and awareness, with organizations from seven Central European countries are participating in it – Latvia, Poland, Bulgaria, Slovenia, Estonia. The main product of the project is the creation of the Human Rights Guide, in English and the national language.

On November 19-21, 2019, my colleague Viliam Figusch and I participated in the initial coordination working meeting. It was directed by Executive Director Agnes Balode and Principal Researcher Arina Melse. At the meeting, we signed the contract and got acquainted with the methodology of work and implementation of individual activities.

The annual conference of the Civic Platform of the Organization for Security and Cooperation in Europe took place on December 4, 2019 at the Shaffron Hotel in Bratislava. This conference brings together dozens of non-governmental organizations and human rights activists from the OSCE states. This year, the conference was held on the eve of the meeting of the OSCE Ministerial Council, the final event of the Slovak presidency in the OSCE.

Members of the Helsinki Committee together with Ján Orlovský, the director of the Open Society Foundation, Milan Šagát, director of the Via Iuris civic association, and Martin Suchý from the Stop Corruption foundation all took part in a discussion panel during which they were assessing aspects of respect for human rights and the rule of law in Slovakia.

They agreed that the legislative and institutional basis of the rule of law needs to be further improved, but the biggest problem in Slovakia is the implementation and application of legal norms and the effective functioning of institutions. Among the causes are a low level of political culture, a high level of corruption, the absence of real independence of constitutional bodies, abuse of power and subsequent ongoing impunity, insufficient education on democracy and human rights, and the resulting low level of civic participation and a high level of citizens’ distrust in institutions.

A thank you from the Ombudsman

On the occasion of the International Human Rights Day, prof. Mária Patakyová, the public human rights defender and ombudsperson met with representatives of human rights organizations in Mlynská dolina. The tradition of these meetings dates back to the time of the previous ombudsperson, Dr. Jana Dubovcová, who also participated in this event. This year, prof. Patakyová awarded organizations that have contributed to improving human rights of various populations through their practical activities. This year, Mrs. Oľga Mosnáková, who survived the Holocaust and is currently trying to increase awareness against manifestations of extremism among young people, received an award for her work. Another awardee was the ETP Slovakia organization which for many years has been implementing programs that help integrating people from marginalized Roma communities into society.

On December 13-15, Žilina hosted the first working summit of the Create&Control student project, implemented by the civil association We Help Others from Žilina.

The Create&Control project was recognized by Ombudsman Mária Patakyová in 2017 as an important youth initiative that contributes to improving the human rights environment in Slovakia.

The Helsinki Committee has been cooperating with the C&C project for three years. The chairman, Kálmán Petőcz is a member of the jury and an expert advisor of the project and also participated in the first summit of this year on December 14 and 15.

Teams from 20 secondary schools in Slovakia took part in the summit. They were dealing with the difficult problem of how the international community, consisting of states with diverse political regimes, should deal with an acute terrorist threat while respecting basic human rights principles.

On December 18, the Chairman of the Helsinki Committee, Kálmán Petőcz, accepted an invitation from the director of the Bratislava Policy Institute (BPI), Michal Vašečka, to a discussion evening. These discussion evenings are organized by BPI and are dedicated to current social and political topics.

The topic for this night’s discussion was the cohabitation of Slovak and Hungarian citizens. The second panelist was writer, publisher and lawyer, Zoltán Szalay. It seems that in the years passed, relationships between the Slovaks and Hungarians have been quite amicable. The panelists agreed that this is mainly because of many circumstances that have steered passion and perhaps hanger away. However, some factors that make the relationships difficult remain – for example, the lack of clarity in regards to their position of shared history, the absence of intercultural and human rights-oriented education, selectively collective memory, the presence of nationalist populism on both sides of the border, and not enough inclusion between the Slovak and Hungarian minority civil society. All of these are potential sources of further tension.

You can watch a video of the discussion here.

A letter to the president

To the letter, the Chairman of the HVS attached the Government Council Resolution No. 223/2019 of June 20, 2019, which was proposed in its entirety by the civic chamber of the council, and managed to be implemented by a narrow majority after a heated debate. The resolution calls on the government to proceed with positive amendments to both electoral laws and to remove from them elements that are in clear contradiction with the human rights obligations of the Slovak Republic. (You can read the resolution on this page in the Council of Government section.)

As we know, however, the opposite happened. By bypassing the standard legislative process, instead of positive changes, the ruling party and the government members adopted several changes that gradually limited the right to vote and fair political competition.