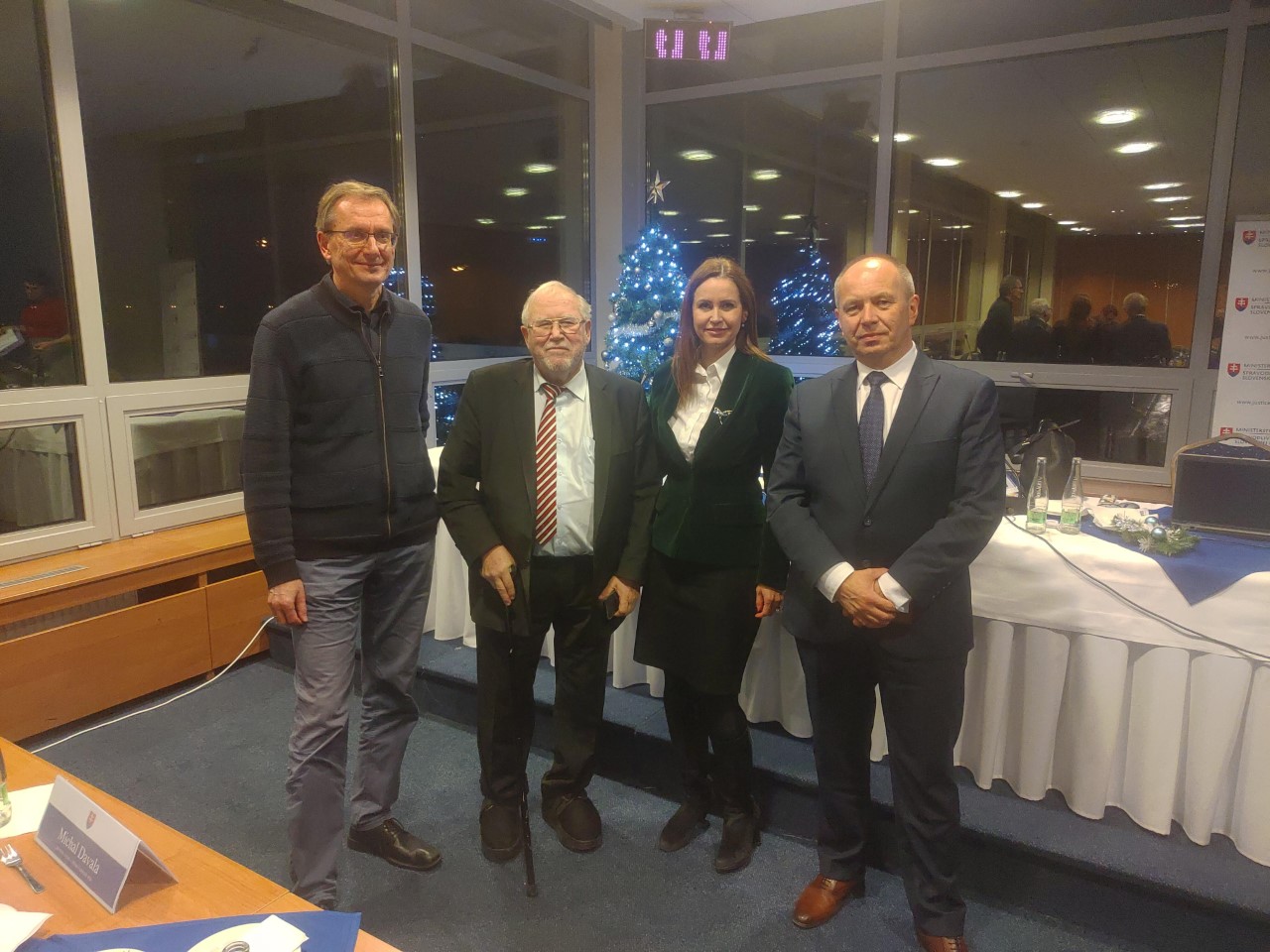 Opinion of the members of the Slovak Government Council for Human Rights, National Minorities and Gender Equality for civil society

However, we feel concern that the human rights of many people and groups are being interfered with. We, the representatives of civil society in the Government Council of the Slovak Republic for Human Rights, National Minorities and Gender Equality (hereinafter referred to as the “Government Council”), therefore remind you of the importance of applying the principles of the democratic rule of law in all circumstances. We also remind you of the necessity of respecting the imperative of the inalienability of human rights, which is enshrined in the Constitution of the Slovak Republic and in international standards. These principles also apply in times of crisis.

It is possible to limit some basic rights and freedoms, but it must be done on the basis of the law, to the necessary extent and for the necessary time. Restrictions must not unreasonably discriminate against certain groups of persons. Protection of life is a priority, but it is also about quality of life. It consists in the fulfillment of all other human rights and freedoms – civil and political, as well as economic, social and cultural, and in respecting the values ​​of equality, dignity and justice.

We appeal to the government and all relevant authorities and institutions to strictly observe the stated principles during the duration of the emergency situation as well as after its end, in the implementation of the government program. We believe that the recommendations regarding human rights and the principles of the rule of law, which we address to the Slovak government and other crisis management bodies, can also help.