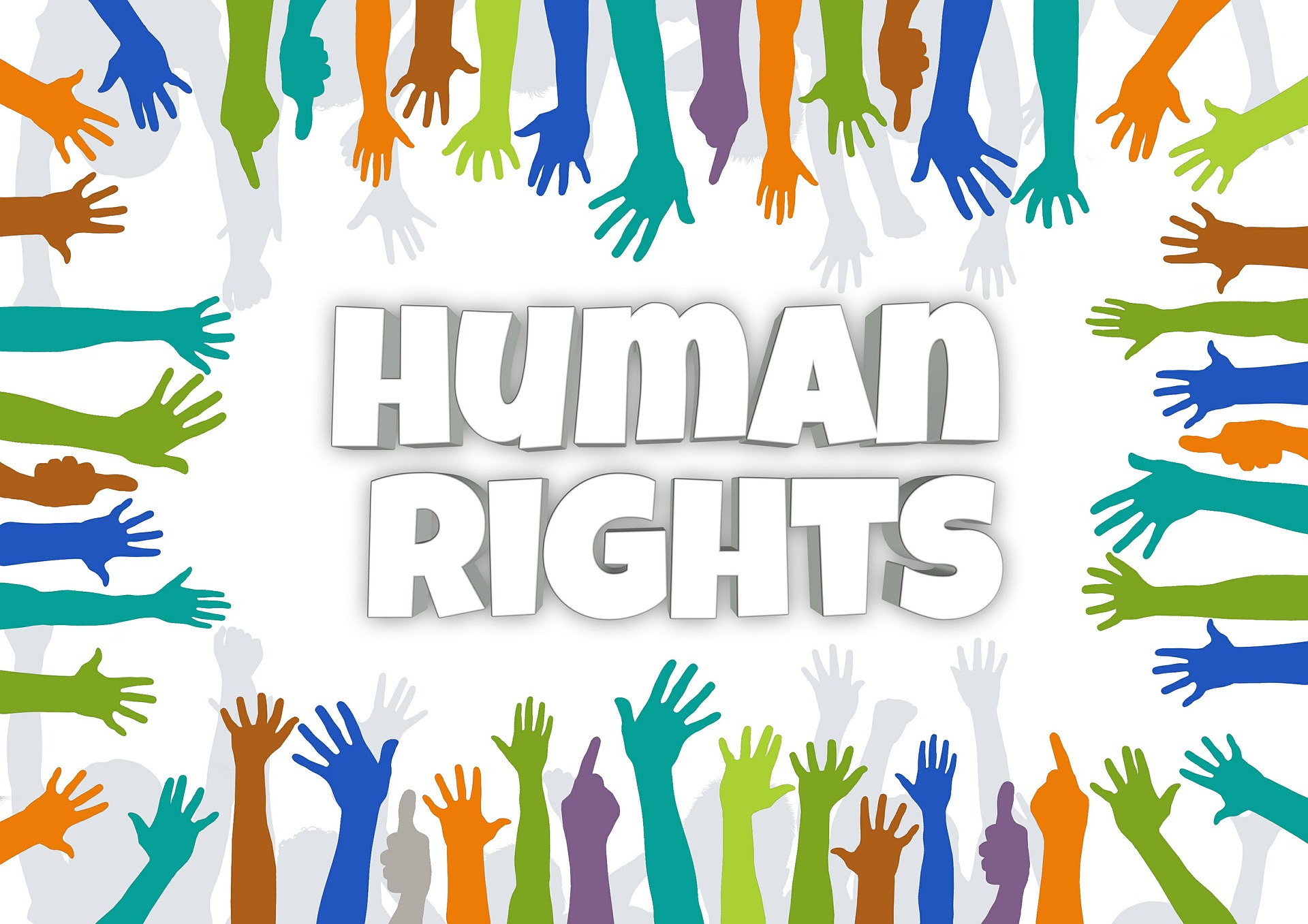 The idea of ​​human rights is one of the strongest and most attractive ideas that spread around the world after the Second World War, i.e. after 1945. There is no state or political regime that does not at least verbally subscribe to this idea and declare that it respects the human rights of its citizens – men and women living under this sovereign power. And especially, no state in today’s world dares to admit that it violates the rights of children. This is precisely why the Convention on the Rights of the Child is the only international human rights treaty to which 193 members of the United Nations (UN) have signed up in some form.

There is no general agreement on what human rights are and how the values, obligations and principles contained in international human rights conventions should be implemented in the specific activities of state and other public bodies. When the courts are making decisions, for example, it happens that they cannot determine which of the human rights principles takes precedence if they come into conflict with each other. Therefore, it is necessary for the states to confirm these principles among themselves and to look for common breakthroughs.