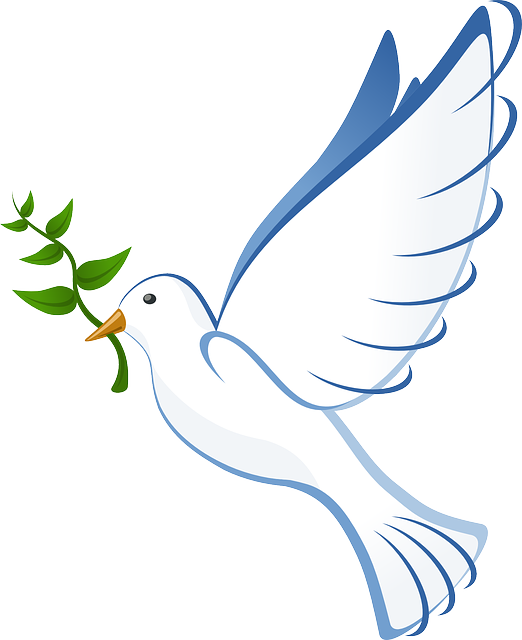 On July 31 and August 1, 1975, the highest state representatives of thirty-three European countries met at the Conference on Security and Cooperation in Europe in Helsinki. The President of the United States and the Prime Minister of Canada also attended the conference. Prominent politicians confirmed their states’ agreement with the document, which was named the Helsinki Final Act, with their signatures.

Forty years later, the members of the Parliamentary Assembly of the Organization for Security and Cooperation in Europe – again in Helsinki – evaluated the main importance and contribution of the Helsinki Conference in the following words: “At a time when security was defined almost exclusively in relation to the external security of states, interstate relations and military threats, the [Helsinki] agreement linked political and military security with two other dimensions: economic-environmental and human. It was an unprecedented step in the sense that, in an environment of ongoing heightened animosity between rival [power] blocs, the issue of human rights and fundamental freedoms had never before been considered as an authentic security issue.”

The Helsinki final act consists of three main parts. The first part, the Declaration, contains ten basic principles “which will govern the relations between the participating states”. (The declaration is attached to the publication.) From our point of view, the key principle is no. VII. entitled “Respect for human rights and fundamental freedoms, including freedom of thought, conscience, religion and belief”. The second part of the document could be called an action plan in today’s terminology. It consists of three chapters, the so-called baskets, which regulate the individual provisions of the declaration in more detail. The first basket deals with security issues, the second with cooperation in the fields of economy, trade, science and technology and the environment. The third basket of the action plan consists of issues related to human rights, humanitarianism and cooperation in the field of culture, education and information exchange. The third basic part of the document regulates the system of subsequent evaluation meetings and monitoring of the adopted conclusions.

By signing the Helsinki Final Act, all European statesmen, for the first time in history, committed themselves to the observance of human rights by the states they represented. Moreover, they recognized that respect for human rights is not exclusively a domestic matter, but can also become the subject of international supervision and control. The reality – as we will see in the next chapters – was much more complex.