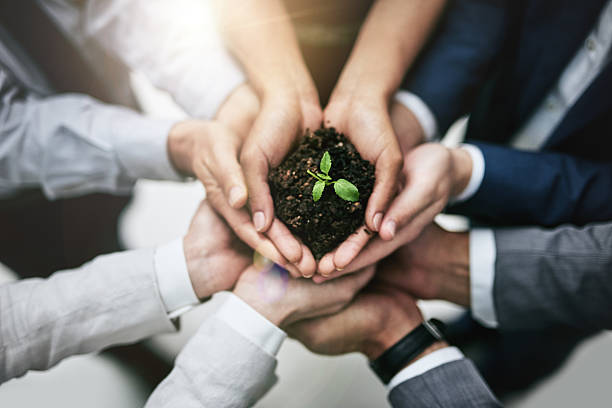 NEWS FROM THE WORLD

Access to a sustainable environment is now a human right. And now what is next?

Based on the United Nations General Assembly’s resolution, access to a clean and sustainable environment is now a human right. This decision shows the importance of cooperation when it comes to protecting the environment and fighting climate change. However, this is not the only planned measure. The significance of local and regional authorities is evident, therefore there is a push to strengthen their position when it comes to making environment-related decisions. Moreover, the third volume of the Human Rights Handbook for local and regional elected representatives is being prepared.The focus of the handbook will be sustainable development and the environment.

Twisting justice: Russia is organizing its own illegal trials for the Ukrainian prisoners of war

Recently, pictures of makeshift prison cells built by Russian forces in Mariupol have been leaked. These cells are to detain the prisoners of war who should be consequently tried for their alleged war crimes. However, according to international law, this process would be illegal. War prisoners can only be tried at a lawfully established international court which stems from the Geneva Conventions. This criterion is ignored by the Kremlin, and therefore there are legitimate concerns regarding the respect of presumption of innocence. According to Moscow, the reason for those judicial processes is the growing nazism amongst Ukrainian authorities. It is a conventional rhetorical strategy of the Kremlin that is supposed to justify the necessity of “special operation.” The violation of the right to fair trial is nothing new in Russia, therefore the concerns about possible human rights violations of Ukrainian war prisoners is not irrational.

10 steps towards human rights: proposal of the UN to improve the situation in Cambodia

The special reporter of the UN and an expert on human rights Vitit Muntarbhorn has proposed a 10-step plan which should help to improve Cambodia’s human rights situation. The reporter has been able to meet with government officials, as well as ordinary people, to hear their opinions and experiences. One of the steps he proposes entails halting the prosecution of human right activists or political opposition. His plan also tackles the serious problem of human trafficking. This often begins by the victims being offered a fake job position in Cambodia, which often results in abuse, violence and sometimes even death. His proposed solution might bring an improvement in terms of access to individual rights.

Meta has introduced a report about respecting human rights on their platforms. Reality shows the exact opposite

The technological giant Meta has published their very own Human Rights Report. However, it is a very selective choice of information regarding the impact of specific practices of organization impacting human rights. Meta business model violates several human rights, such as the right to privacy or the freedom of expression. The company collects vast amounts of data about users while the use of those data is not transparent. On top of that, Meta can be partially blamed for spreading ethnic violence on its platforms. Its algorithm amplifies hateful and discriminatory content in order to keep users engaged. Despite the fact that human rights are applicable even in the digital realm, social media tend to disrespect them completely.

Salma al-Shehab is a 34 year old medicine student who was arrested in 2021 during her holiday in Saudi Arabia. She shared several messages and tweets calling for reform in Saudi Arabia as well as for the release of activists and intellectuals. At first, Shehab was given a six-year prison sentence. The reason was alleged terrorism and cybercrime. However, her sentence has recently been increased to 34 years. Despite the claims of Rijad about the improving situation regarding women’s rights, the case of Salma al-Shebab shows the exact opposite. Moreover, Shehab wasn’t the only one arrested. At the same time, hundreds of girls were detained.

The Banska Bystrica region has introduced free menstrual supplies. The region, inter alia, plans to distribute them at high schools.It is a response to menstrual poverty. Many families and women cannot afford menstrual aids, which often leads to various health problems. This particularly concerns women and girls in Roma settlements, homeless women, and single-parent families with low income. According to the Banska Bystrica, menstrual supplies are fundamental hygiene needs, and therefore should be available at every public toilet. However, no other region will join and the government declares that they will not introduce free menstrual supplies on state level. The topic of menstrual poverty therefore remains untouchable.

Election of ombudsman postponed again: 6 months after the end of the last term, Slovakia still does not have a Public Defender of Rights

The National Council of the Slovak Republic (NRSR) will elect a new Public Defender of Rights at a meeting scheduled on October 18. The election is moved from September based on the decision of the chairman of the NRSR, Boris Kollár (Sme rodina). As a result of the long-term postponement, there are accumulated initiatives that are waiting for the signature of the ombudsman. This means that the entire institution cannot work effectively. The first deadline for submitting proposals was February 25, while the term of office of the previous ombudsman, Mária Patakyová, ended on March 29. As a result Slovakia does not have a Public Defender of Rights for more than 6 months.